Launched for 2014's Māori Language Week, the NZ Music Award-nominated video for 'Aotearoa' is a showcase of Kiwi scenery and musical talent, led by main vocalist Stan Walker. 'Aotearoa' began when TV producer Mātai Smith, aware 1983’s 'Poi-E' was the last te reo song to hit number one, felt it would be nice to repeat the feat (in the end he had to settle for number two). Walker wrote the track with producer Vince Harder, and performs it with his Mt Zion co-star Troy Kingi, plus Ria Hall and Maisey Rika. Hall called the result "a song to celebrate our nation, our landscape, our uniqueness, our language and our people". Stan Walker and Troy Kingi both acted in this Documentary about a te reo number one Stan Walker guests in this 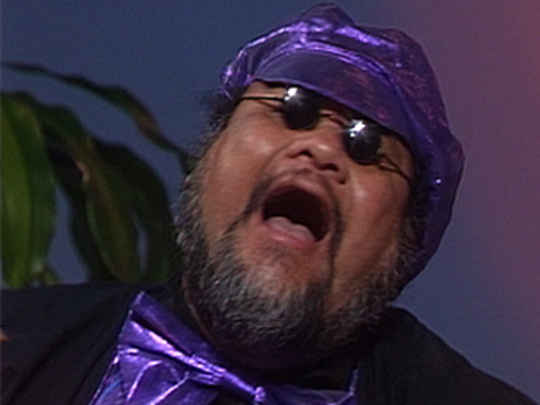 The first feature made by Shae Sterling Another song for Māori Language Week Troy Kingi in another musical collaboration The 2021 Winner of Best Video at the Aotearoa Music Awards