This TV2 promo is a cover of Sonny and Cher classic ‘I Got You Babe’. A roll call of turn of the century Kiwi celebrities take turns performing, starting with late actor Kevin Smith and actor/sometime Strawpeople singer Stephanie Tauevihi. Other stars include Jay Laga’aia, Havoc and Newsboy, Erika Takacs from band True Bliss, What Now? hosts, Shortland Street's Katrina Devine, and Spike the penguin from Squirt. Also popping by are Bart and Lisa from The Simpsons, and Aussie Portia de Rossi (then appearing on American show Ally McBeal). The promo was made by Saatchi & Saatchi. This song is performed live in the fourth clip

Features a number of the singers

Erika Takacs featured in this show Kiwi singing celebrities from the 80s More Havoc and Newsboy from the same year 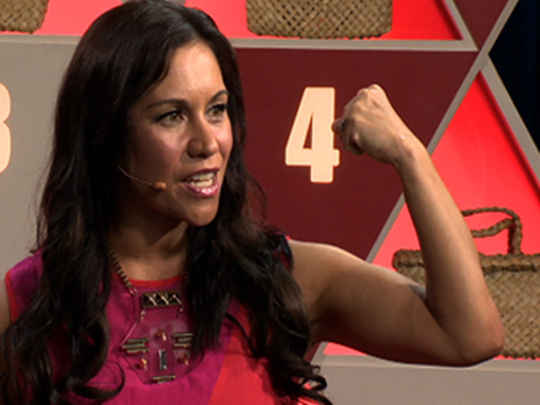 More young stars of the era