With a cast of stars from television, music (TrueBliss, Bunny Walters) and sports (Stu Wilson), this 2000 documentary offers a close-up on fame — Kiwi-style. There are insights on local paparazzi from women's magazine editors, who have lost friends over what they have chosen to publish. Angela D'Audney reveals the 'intimate' relationship between TV personality and audience — looking animated is a job requirement, if she wants to walk in public unaccosted; and swimmer Danyon Loader describes the challenges of being forced into the media spotlight as a shy teen.

They're a commodity — a piece of meat that the public own. They own them. In a second you can do something wrong in a game, and you lose; the public, instead of 'oh they're wonderful', they kiss you, they're spitting on you. And that's how hard that public is. If you've missed the winning try then you've got to understand that they'll come and cut your legs off.
– Stu Wilson on the All Blacks 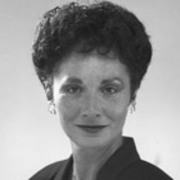 Opening and closing song: 'Fame' sung by Irene Cara, from the 1980 film Fame. Composed by Michael Gore and Dean Pitchford A drama which touches on fame All Black Tana Umaga fronts up to the media Commentary on the media, from the late 80s Megan Alatini acts in this 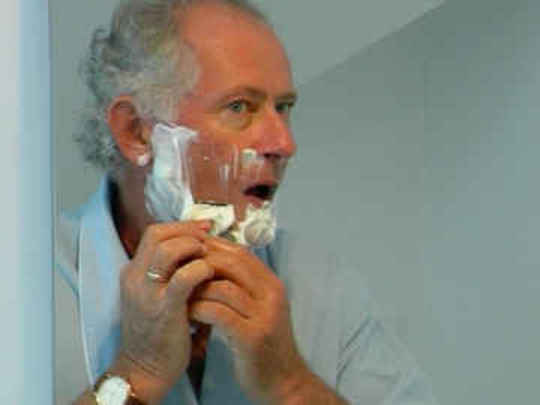