Mary O’Hagan spent five years of her early 20s confined to a psychiatric hospital. This short documentary has O’Hagan reading back the doctors' reports on her mental illness, and comparing them with her own journal entries at the time. In turn the film presents a critique of the treatment of mental illness that O’Hagan endured. The film’s title, Madness Made Me, is also that of O’Hagan’s own memoir, which chronicles her experience with mental illness. The film was made as part of Loading Docs, a series of short films made for exhibition online.

As a young woman I spent five years in and out of psychiatric hospitals. This was one of the most intense and profound experiences of my life.
– Mary O'Hagan Drama set in a psychiatric hospital 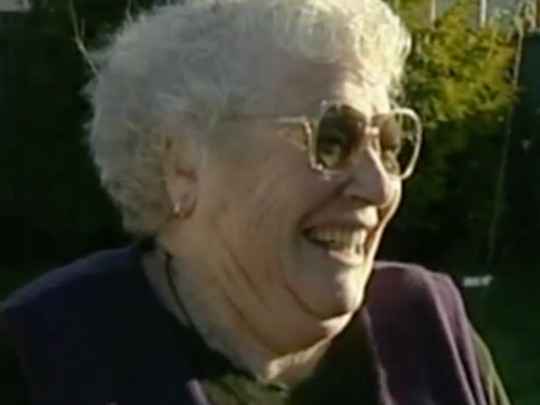 Short film about a man on a mental health mission'