In this TV series, Mike King explores the history of the nine treaty sheets —  copies of the Treaty of Waitangi that circulated around Aotearoa, as signatures were gathered. In this episode King follows the East Coast treaty sheet, visiting descendants of key players like chief Te Kani-ā-Takirau, evangelist Piripi Taumata-ā-Kura, and energetic missionary William Williams. King learns how the return of slaves thought dead became a turning point for both the treaty and the gospel on the East Coast. From Tūranga (Gisborne), to Tokomaru, from Te Kaha to Tolaga Bay, King follows the eastern coastline gathering stories and insights.

There'd been 20 years of the musket being prevalent in this country; and sure, we fought each other up until then, but when the musket came, the death rate just climbed ... and so they were at a point where there had to be a better way, and christianity offered it.
– Historian Monty Soutar describes the receptiveness of East Coast Māori to christianity in the mid 1800s 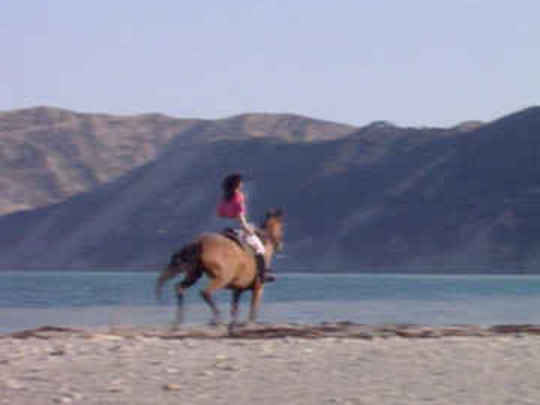 Documentary about rugby on the East Coast An episode featuring the treaty signing

Another feature set on the East Coast