In this 10-part series, comedian Mike King retraces the journey of the nine sheets of the Treaty of Waitangi. The opening episode looks both back and forward: King offers a preview of his travels, while describing how much his longtime "dream project" changed on its path to the screen. His original idea of playing up the comedy met resistance. King expresses regret over his treaty ignorance and lack of te reo, and makes an emotional return home to learn about his link to the treaty, via his tīpuna. After the show debuted in 2009, The Dominion Post critic Linda Burgess called it "dignified, conciliatory, informative".

They just have this community pride that I haven't seen anywhere. New Zealand could learn a lot from the people of the East Coast — I mean everyone just seems to get on. It really is the New Zealand that I desire to have: where everyone, regardless of fiscal background, everyone is proud and caring of their neighbour.
– Mike King on the East Coast of the North Island, near the end of this episode 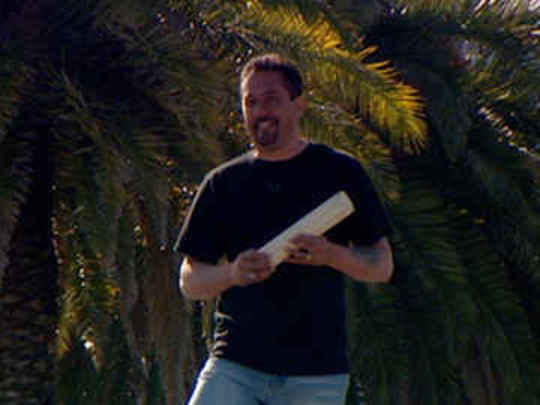 Mike King's visit to Manutuke School (7 minutes into this...

Dramatisation of the lead-up to the first treaty signings

Award-winning drama looking at the treaty in action 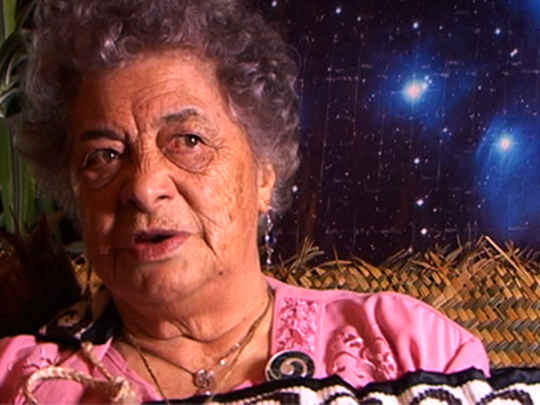