When I left high school the Springbok tour was on and Māori land protests were ongoing. It was a very heightened political time. I saw film and television as a tool I could use to engage people in discussion, explore social injustice and express the alternative Māori world view. Haunui Royal 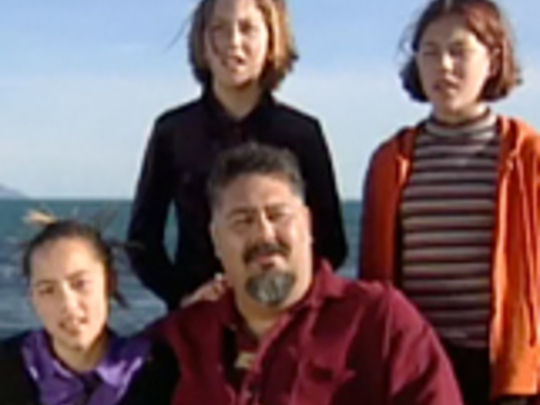