..in no way could you interpret this as being the ultimate Māori movie. I think the kindest description might be that we brush Māoridom at the time very gently. We're backdrop against the main action of the movie.
– Waihoroi Shortland, Māori Advisor on The Piano 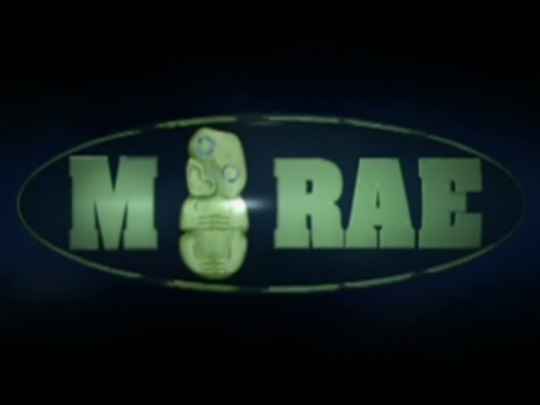