Politics is the focus as British MP Austin Mitchell returns to the country where he began his career (he was a broadcaster in the 60s, before writing 1972 bestseller The Half Gallon Quarter Acre Pavlova Paradise). The former Canterbury University political scientist meets a cavalcade of politicians from Helen Clark to Richard Prebble. Mitchell provides a potted political history of New Zealand, from the roots of conservative Kiwi politics to the radical changes wrought by Lange’s 1980s Labour government, and the rise of women '‘on the hill'. Finally he looks at tourism, Treaty settlements and the aspirations of Māori. Before he was a British MP, Austin Mitchell... Another Englishman's take on Kiwi politics 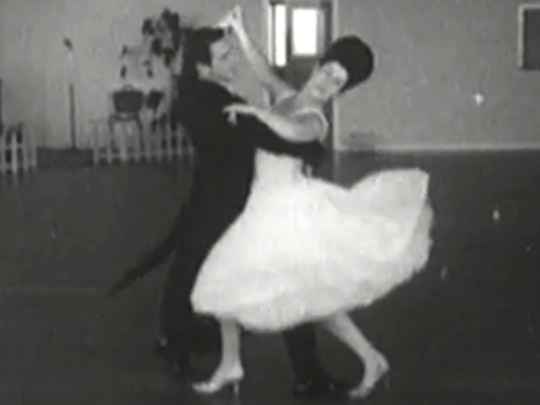 Series on NZ’s political transformation in the 1980s

Another look at female politicians

Muldoon and Lange face off Another way to see New Zealand Mitchell was a well-known Compass broadcaster in the 1960s A look at Kiwi asset sales of the era A 1989 Ian Johnstone documentary on the Treaty