The episode opens with a story about the Maxim Institute, an international think tank that has been linked to anti-gay fundamentalist groups. The main feature focuses on Marilyn Waring, an MP from 1975 until 84. She talks candidly about the personal cost of being in parliament — especially when she was outed as a lesbian. Waring also shares her opinions about the Civil Unions Bill and why she is opposed to it. The show finishes with a gay literature review and an interview with James Hadley, the incoming programme manager of Wellington's Bats Theatre. 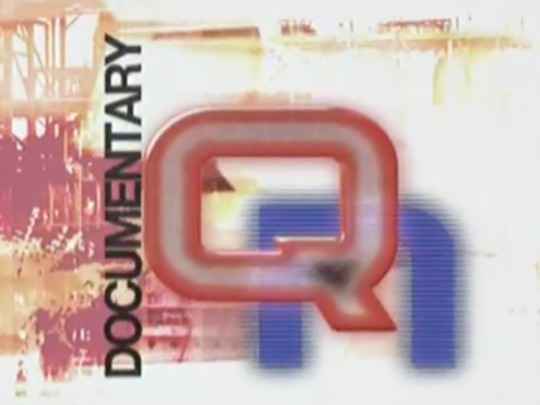 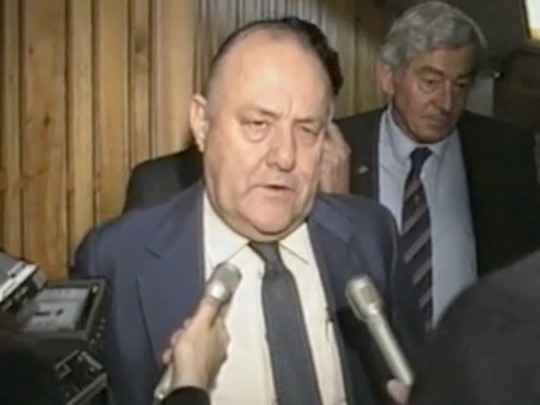 The story of another MP who challenged the norm Waring is the subject of a joke in this public service... Marilyn Waring figured in the calling of the 1984 snap... A documentary directed by Robyn Paterson An earlier profile of Marilyn Waring