How long does it take to remove all the furniture and fittings from an apartment? If Goodshirt are on the case, roughly three minutes and 45 seconds... Joe Lonie directed five music videos for the band, a number of them filmed in one continuous take. This one highlights the dangers of turning the volume up to eleven. As a young woman listens to the song on headphones, she fails to realise a robbery is going on. Sophie took away three gongs at the 2003 NZ Music Awards: Best Video, Single and Songwriter of the Year (Gareth Thomas). Suspicious sidenote: Eels video Are We Alright Again (2020) shares many similarities with this one.

I think I wrote it when I was 17, and I never played it to anyone, because I was a bit shy about things then — didn't play it to the girl.
– Songwriter Gareth Thomas on the origins of 'Sophie', Stuff, 28 July 2017 First noticed at the beginning of the new millennium... The Goodshirt video where a car reconstructs itself Another Joe Lonie one shot video Another guitar pop band from the era 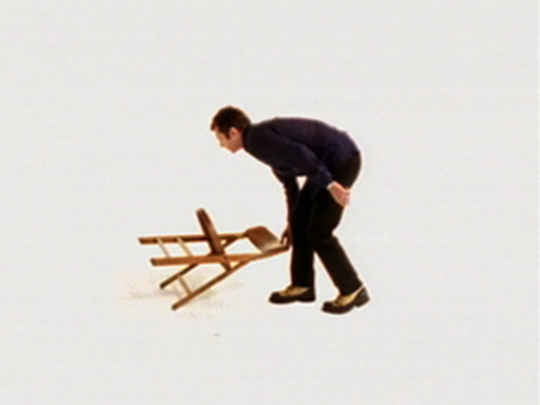 Another one shot video for Goodshirt