I experienced aroha, I experienced people living together. There was a timelessness about being down there. It could have been 1863.
– Hugh Lynn (Herbs’ manager) Trailer for a feature-length documentary about Herbs

Music video made alongside this documentary

Musicians visit another town in the news An earlier visit to Ruatōria Another musical trip to the East Coast 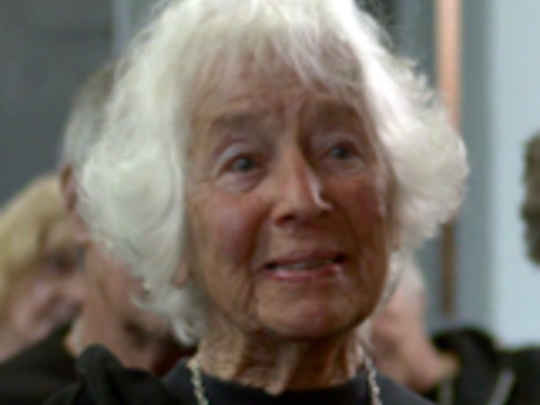