It didn't change the nature of the society, but I said from the get-go, 'If one woman gets out of an abusive relationship because of this picture, I'll be a happy man.' Lee Tamahori on Once Were Warriors, in a March 2008 interview on website The Hollywood Interview 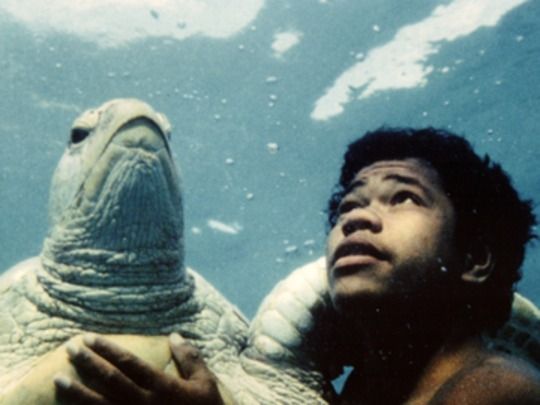