A hunter heads home, to add his latest catch to an extensive wall of animal trophies. Then he sets about making some music. But things do not go to plan: with a mouse loose in the building, the chase is on. The third film by Kiwi king of the kooky, director Grant Lahood was nominated for Best Short Film at the Cannes Film Festival, and took away a special technical award. It was also judged best short film at the 1993 NZ Film and Television Awards. The Singing Trophy was filmed at Kahutara Taxidermy museum in the Wairarapa.

One of the funniest and niftiest Kiwi shorts in years - it's a fair dinkum, off the beaten track hoot about everything held dear by good keen men [...] a must see cracker of a Kiwi comedy.
– Evening Post reviewer Philip Wakefield 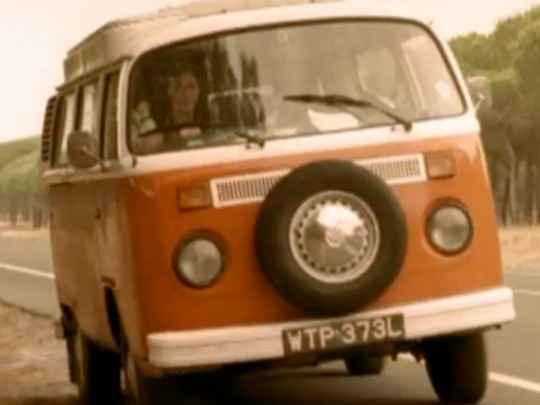