On Making The Sound of Seeing

Having just left school I was eager to try my hand at making a short film. Armed with a wind up Bolex and several rolls of black and white 16mm film lent to me by John O’Shea from Pacific films, I booked myself and my motor scooter on the main trunk line steam train and headed north. The Auckland art scene and people I met along the way (Hamish Keith, Patrick Hanly, Colin McCahon) had a big influence on a young film maker. I had no idea what I was doing, but it all seemed very important. The learning curve was steep.

A friend from high school, Robin Maconie, wrote the music and we persuaded friends rom the NZ youth orchestra to play Robin’s score. Robin went on to study with Karlheinz Stockhausen in Germany and later wrote Stockhausen’s biography.

The film was one of the first independent films show on NZ television and Robin and myself were interviewed by way of introduction to the screening. 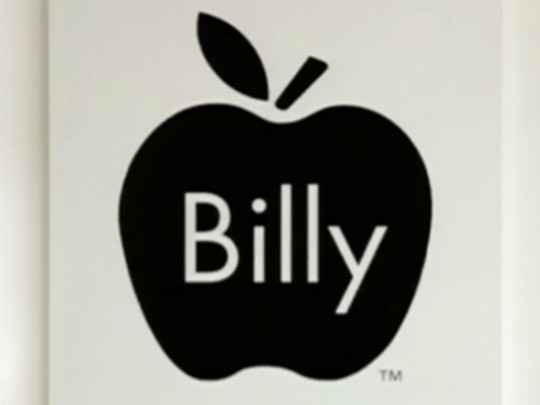 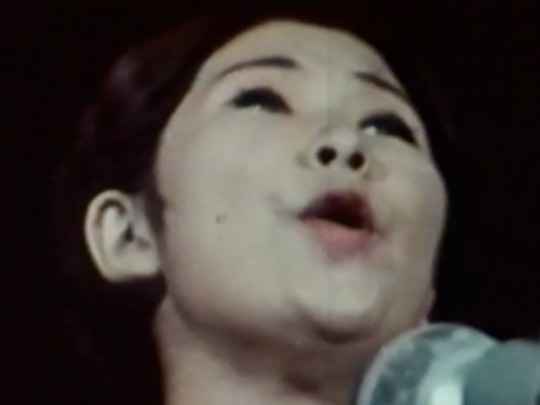 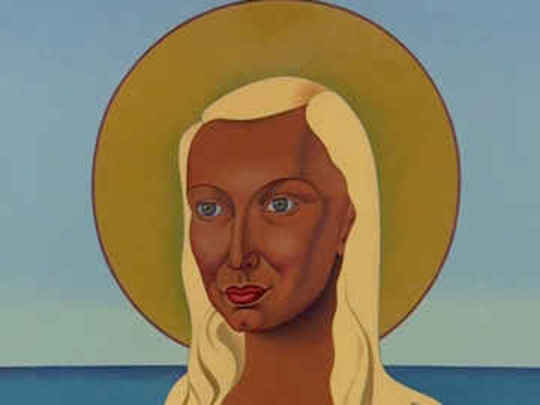 More use of sound and image Another young whippersnapper with a windup Bolex camera