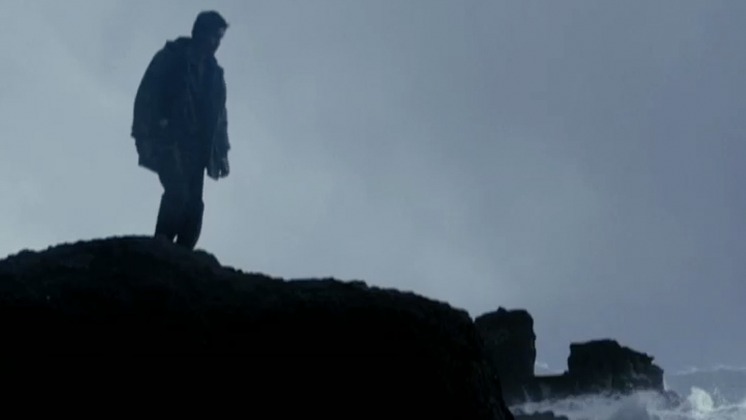 We wanted the kind of rawness you get with non-actors who are just really being themselves.
– Producer Fiona Copland on casting first-time actors in many of the key roles Produced by Filmwork and Pandora Film, in association with the NZ Film Commission, NZ On Air and Filmstiftung North Rhine Westphalia

Made with support from the Sundance Institute Annenberg Feature Film Scholarship