I know you think he's shit but he's good at what he does, even though what he does is shit...at least it's good shit.
– Moses (Moses Alofokhai) makes the case for Justin Bieber's music

I guess the film we wanted to make was something that felt really intrinsically located here, and was expressed in a genuinely cinematic language. What we came up with was a kind of ‘serious comedy’ that explores what we consider to be the divergent and in many ways juvenile culture we call home.
– Jeremy Dumble & Adam Luxton on their feature We Feel Fine, Flicks, 19 July 2012

...the way we portrayed New Zealand is consciously contrary to the New Zealand that is usually shown in films. It’s urban, it’s un-scenic. It’s not dramatic in the classical sense, is more about moments in between action and drama, the moments of hesitation and uncertainty that make up large swathes of our mostly unseen lives. And the kid in the film is the only one who is not going through some kind of coming-of-age. He’s the only grown-up in a way. So that’s kind of a vision of Aotearoa I guess.
– Directors Adam Luxton & Jeremy Dumble on We Feel Fine being a 'Kiwi' film, Flicks, 19 July 2020

In the run-up to shooting it felt like I had a bomb in my hands that could blow up at any moment, but through good luck, a small but amazing team of collaborators in front of and behind the camera(s) and 12 days of totally mint weather, I don't think we could have asked for much more.
– Co-director Jeremy Dumble, in an interview with The Big Idea, 1 February 2011

What I've personally learned from this project is that when I actually set out to write something knowing that we were going to shoot it in two months time there was a real vitality to my writing, and a desperation to my work ethic that wasn't in evidence any time in those previous two years. So my advice isn't about general exercises or practices to improve as a scriptwriter. My advice is to forget about all that stuff and just go out and make stuff, because it's the 21st century, and you can do it, easy.
– Co-director Jeremy Dumble, in an interview with The Big Idea, 1 February 2011

... four months ago I cooked up a crazy idea to write a new script and shoot a no-budget feature film while Adam [Luxton] was back in New Zealand on his Christmas holiday. And we've just finished shooting it ... working without the expectation of a commercial return has given us the freedom to reinject some innovation and risk-taking and life into the stories we're trying to tell — that healthy disrespect for convention that we started out our career with.
– Co-director Jeremy Dumble, in an interview with The Big Idea, 1 February 2011 Emmett Skilton starred in this TV series in the same period Another offbeat black and white drama

Florian Habicht directs his own movie in black and white 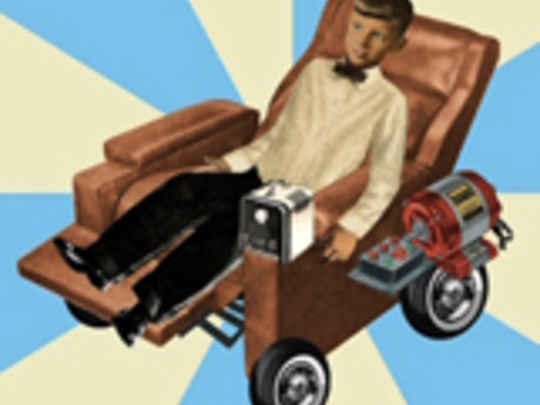