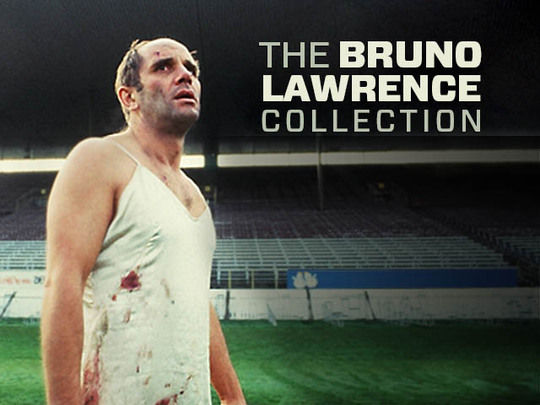 Clips from the show that spawned Wild Man Tale of a real life conman

Wild Man is discussed in this documentary Behind the scenes on Geoff Murphy's epic western 70s goofiness made for kids Actor Ian Watkin is a guest on this show Wild Man was released in NZ cinemas alongside this