Ash Turner is a production designer and art director with over 20 year's experience contributing to award-winning features and television dramas, plus short films, commercials and live events. His work includes design for the films Snakeskin, A Song of Good, and Planet Man, as well as award-winning TV drama Ngā Tohu: Signatures.

From a design point of view his work was fantastic, quite mesmerising ... he really has got incredible creative flair. Vanessa Sheldrick, producer of 2001 movie Snakeskin 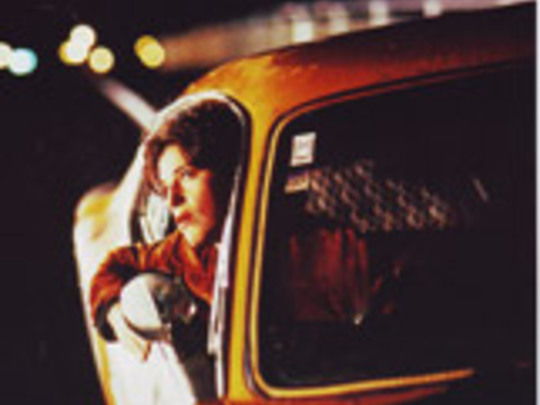