Elizabeth Hawthorne, ONZM, has won awards for her acting on stage and screen. Her extensive screen resume is high on fantasy and horror, including The Frighteners, Jack Be Nimble, and Hercules. In 2000 she won the NZ Film Supporting Actress award for her portrait of a Westie matriarch in movie Savage Honeymoon, followed by another award for her brassy PR woman on satirical series Spin Doctors. In Outrageous Fortune she played Ngaire Munroe, no nonsense partner to veteran criminal Ted West. She went on to appear in both seasons of local drama series Filthy Rich, and American lost at sea movie Adrift.

She’s such a consummate actress, and her characterisation was so perfect, that we had to give in. Producer Steve Sachs on Elizabeth Hawthorne winning the role of Maisy in 2000 movie Savage Honeymoon 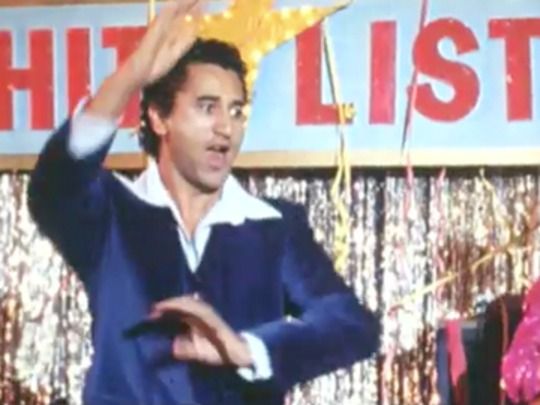