John Reid made his feature debut with an acclaimed version of hit Roger Hall stage play Middle Age Spread. He went on to direct three more features ranging from raw comedy to moody arthouse pieces — plus documentaries, TV dramas and commercials. Reid has also been head tutor at the New Zealand Film and Television School in Wellington, and written the definitive book on the history of Pacific Films.

New Zealanders have a thirst to see their own characters on screen. John Reid in an interview with The Sunday Times, 1 July 1979 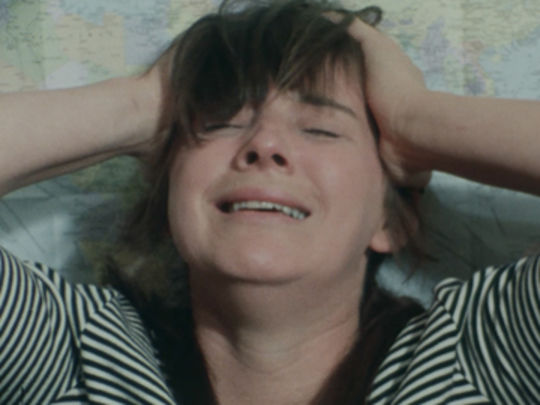