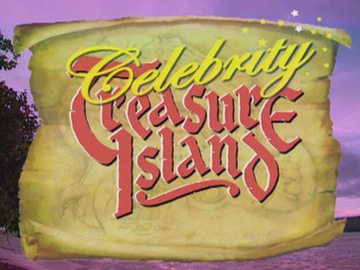 In 1975 TV One launched with a flagship 6.30 news bulletin which went largely unchanged with the move to TVNZ in 1980. In a 1987 revamp, it became the Network News with dual newsreaders Judy Bailey and Neil Billington (replaced by Richard Long). In 1988, the half hour programme moved to 6pm. With the advent of TV3 in late 1989, it was rebranded One Network News; and, from 1995, extended to an hour. The ill-fated replacing of Long with John Hawkesby in 1999 saw it make headlines rather than report them. In 1999, there was another name change to One News.