In 2012 a number of state houses were relocated from Glen Innes in Auckland to Kaitaia, making way for property developers. A Place to Call Home follows two women at odds with each other, both railing for positive change. Betty Kanuta is an evicted tenant, leading protests against the destruction of her community. Fleur Palmer is purchasing some of the state houses to build a Māori housing development, to help poor families in Kaitaia. Director Briar March's documentary debuted on Māori Television in 2014 as Whare Tapa Whā, before being expanded into a feature-length cut.

They're playing directly with the essence of what is to be a human being. We have really forgotten how important it is for humans to have this secure space that they can call home.
– Interviewee 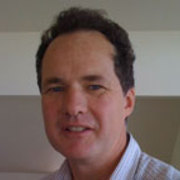 Some music sourced from Stockmusic.nt Trailer for the first feature from director Briar March Documentary about preserving a treasured building 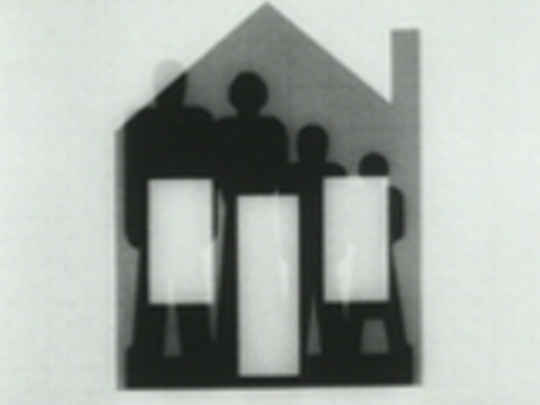 Documentary about a legendary Māori protest Another documentary from the same year 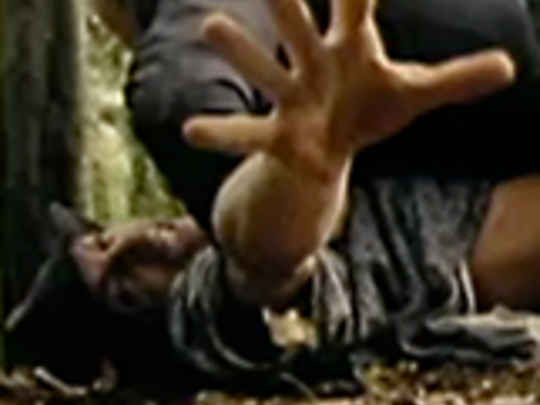 Another documentary from Briar March Another documentary dealing with the idea of home This episode is set in Glen Innes and East Auckland