After School was a links programme for children on weekday afternoons, hosted by Olly Ohlson.  It linked local programmes such as Video Dispatch and W3 as well as imported children’s programmes.

Ohlson was New Zealand’s first Māori presenter to front his own children’s programme. He was also the first to incorporate te reo Māori and sign language in a meaningful way into a New Zealand television programme. His catch phrase 'keep cool til After School' with accompanying sign language, became a well known phrase and part of the Kiwi vernacular.

The key to Ohlson’s natural delivery on air was to pretend that he was talking to his daughters, Kiri and Jodie, who used to watch the show. “I wanted the kids to think I was talking to them as individuals, not just to ‘you guys out there’.”

After School was on air during a time that pressure was mounting on Television New Zealand. It was to provide a positive male role model to cater for increasing number of children from single parent families, and to produce a minimum 12% of Māori content on air. A native speaker of Māori (he is Ngāti Whare/Tuhoe), Ohlson was in a position to use a significant level of te reo Māori in the programme.

Ohlson recalls that the response from viewers was overwhelmingly positive. In a programme called Kupu he asked young viewers “to research their street name or the name of the hill near their house, so they might find out a bit about their Māori history”. The show was flooded with mail. As a result After School set up a Projects Corner called Kupu (‘word’ in Māori). Kupu featured children’s artwork, stories, letters etc. and it became very popular. Extra production staff had to be taken on to deal with the influx of mail created by Kupu.

After School had its own resident veterinarian, and its own dog. Abbie was a Cairn Terrier who lived with Ohlson and went to work with him each day. But After School is famous for the birth of a creature far more eccentric. A huge egg sat in the studio for a few weeks until the day it began to hatch. The birth of Thingee was one of the most dramatic and memorable episodes of After School. Thingee, the odd-looking puppet with the bulbous nose and nasal voice (played by Alan Henderson) went on to become a children’s TV star in his own right. After School was a hosted links format... Another excerpt from After School 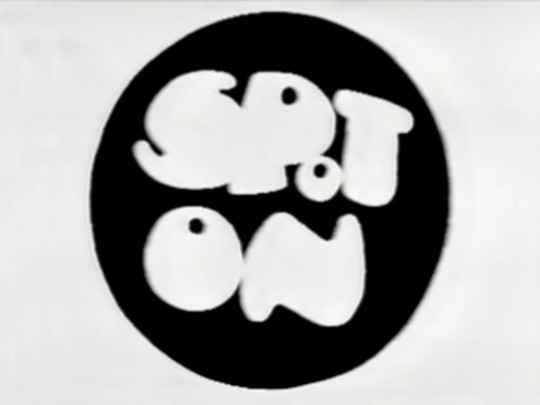 Olly Ohlson features in this doco A doco on the Kohanga Reo movement More after school TV from the era A later TVNZ after school show