Classic song from the No. 2 soundtrack

Another notable Pasifika movie released in 2006

Another film about a family meltdown set over a day Mentioned in this report on actors playing other races 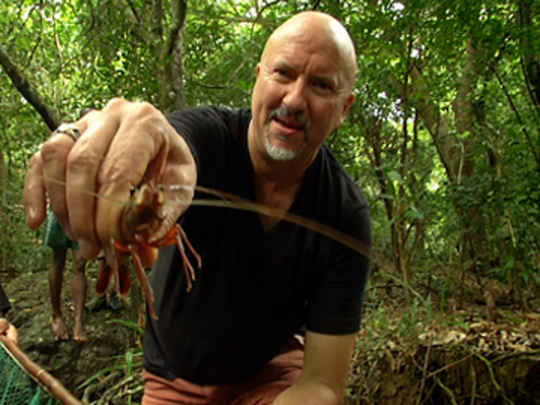 Documentary featuring actors from No. 2

Another tale of matriarchs

Mia Blake debuts in this movie

A film about Samoan Kiwis A song by Don McGlashan from the same period