Part one of three from this full length television episode

Part two of three from this full length television episode

Part three of three from this full length television episode

The credits for this full length television episode

Oh, those guys aged me — it was like having 21 teenagers of my own.
– Creator Thomas Robins on directing The Killian Curse, in a 2008 Stuff interview 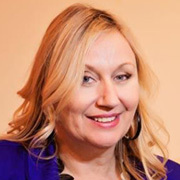