Actress and TV presenter Miriama Smith made her acting debut in cop show Shark in the Park. At 20 she graduated to Shortland Street, playing nurse Awhina Broughton. Since then, Smith has appeared in a raft of TV shows including Mercy Peak, Mataku and Serial Killers. She played lawyer Donna Hall in tele-feature Stolen, was a contestant on Dancing with the Stars, and a judge on the Prime Television version of New Zealand’s Got Talent.

This video was first uploaded on 19 June 2012, and is available under this Creative Commons licence. This licence is limited to use of ScreenTalk interview footage only and does not apply to any video content and photographs from films, television, music videos, web series and commercials used in the interview. 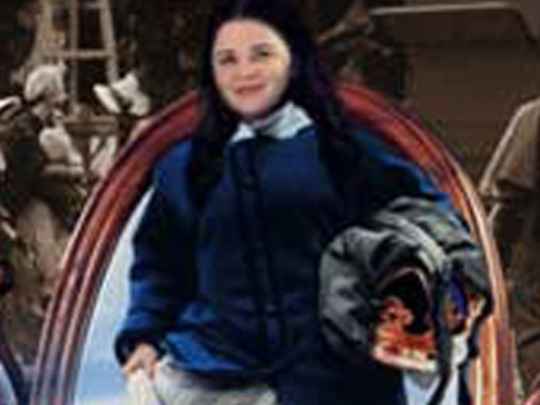