It seems amazing to me that all our heroes had foreign accents, that all our adventures happened somewhere else in the world.
– Presenter and co-director Sam Neill on the age when New Zealanders rarely saw themselves on-screen

If New Zealand's remoteness prompted imitation of other cultures, its wide-open landscape also fostered a violent individualism that is the mainspring of its national cinema. Cinema of Unease underscores the strain of madness and savage rebellion that has poured out of New Zealand ever since that country stopped making upbeat travelogues and started developing a strong film industry in the mid-1970s.
– New York Times reviewer Janet Maslin, 10 October 1995, page C14

Not much about Sam Neill's ordinary leading-man roles (in films like Jurassic Park) and even his better ones (in The Piano and My Brilliant Career) is preparation for his tart, perceptive directorial voice in a very good film of his own. He makes a first-rate tour guide through Cinema of Unease...
– New York Times reviewer Janet Maslin, 10 October 1995, page C14

Cinema of Unease is a highlight of The Century of Cinema, the British Film Institute's international array of documentaries by 18 film makers (including Martin Scorsese, with a chatty, three-hour tour de force on American film). This series is the best thing to happen to film history in years.
– New York Times reviewer Janet Maslin, 10 October 1995, page C14 Another film made to mark the centenary of Kiwi cinema

An earlier survey of NZ film Predictions on NZ's film industry from back in the 1980s Behind the scenes on a key film for both Sam Neill & New... 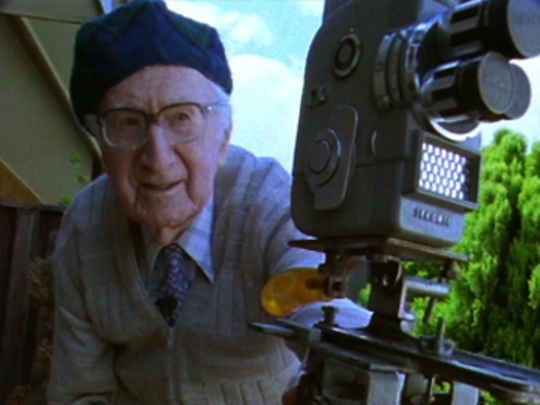 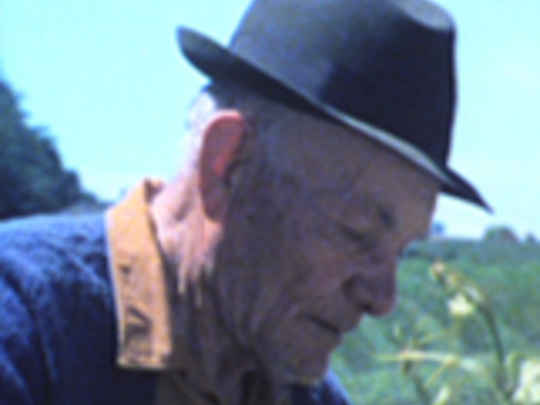 Behind the scenes on a 1970s Kiwi movie classic