This Intrepid Journey sees comedian Rhys Darby taking an OE to the landlocked African country of Rwanda. Darby makes a bunch of friends in the markets of capital city Kigali, then heads on a jungle adventure. Far from the New York office of his Flight of the Conchords character Murray, he searches for critically endangered mountain gorillas. Darby is guided by François — a personable and entertaining park ranger, fluent in primate dialect — whose aping gives Darby a run for his money in gorilla impersonation. Darby is quietened by a sombre genocide memorial, and a 200 kilogram silverback. 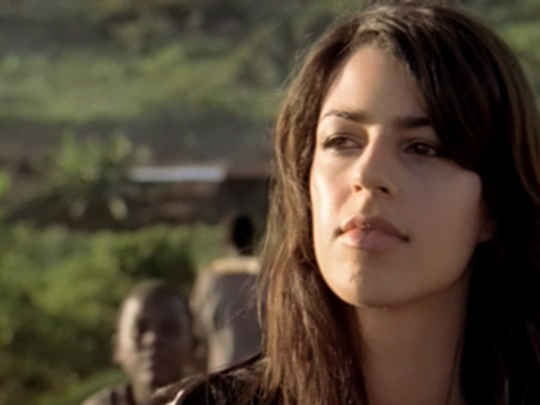 Song inspired by a girl from Rwanda Rhys Darby acted in this horror-comedy 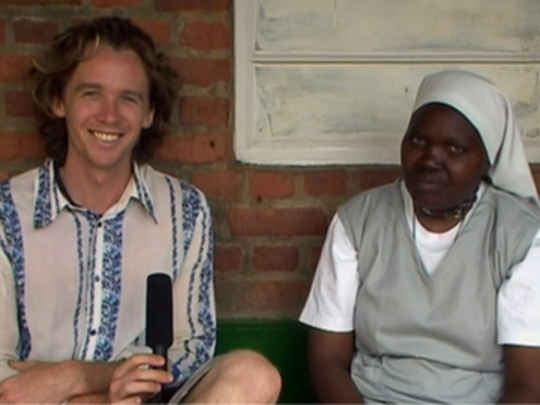 Trailer for a documentary set in Rwanda