Also known as Vindaloo Empire, this romantic comedy follows Sid (Aunanda Naaido), a young Indian man who has just immigrated to New Zealand with his parents. Plans for engineering studies get put to the wayside after an epiphany that buying a motorbike could help him get a girlfriend. Shot in Auckland — alongside an opening sequence in New Delhi — this full-length movie features Alison Titulaer (as the Kiwi woman Sid falls for), Rajeev Varma, Tarun Mohanbhai, and Shortland Street’s Ben Mitchell. Naaido (who also co-wrote the script) went on to produce and star in 2020 feature Stranded Pearl.

It’s a story about everybody, about people learning how to deal with situations in a different country — all carried out with a touch of humour.
– Curry Munchers star and co-writer Aunanda Naaido, in The Indian Weekender, 5 July 2010 Closing credits song 'I Am a Winner' composed by Alan Jansson, and performed by Boy C and Jennie Cruse Rajeev Varma also acted in this Documentary about immigrant experiences of NZ Pablo Araus also worked on this 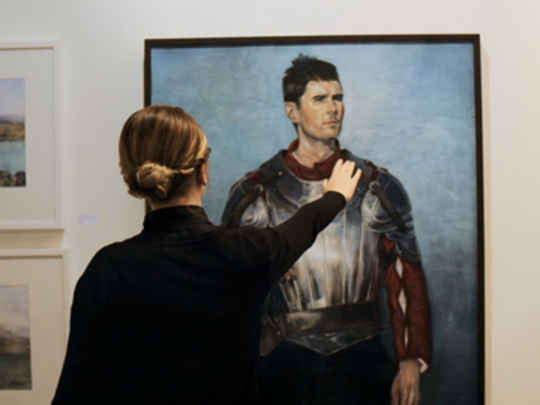