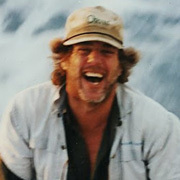 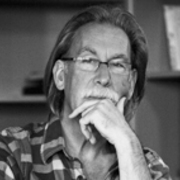 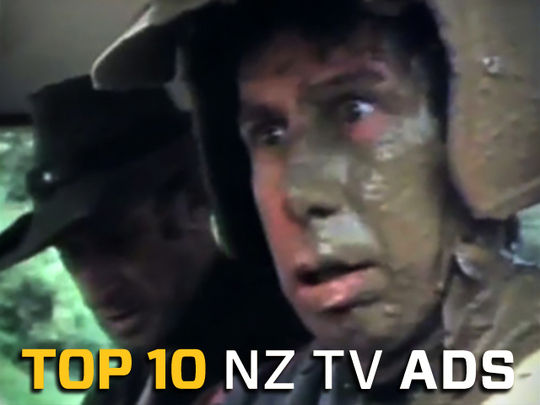 Roy Meares discusses the ad in this doco Hurst in a more reflective mood

Yuppies were in the firing line in this ad An ad against drinking and driving 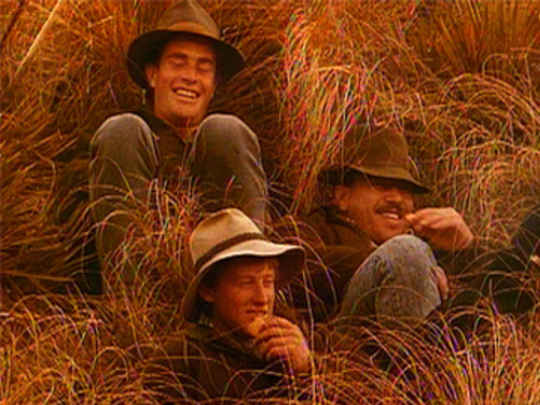 A 1980s documentary on drinking in Aotearoa A documentary about alcohol use in Aotearoa