Until Proven Innocent is based on the case of David Dougherty, and the lawyer, scientist and journalist who concluded he had been wrongly convicted. In 1993 Dougherty was jailed for the rape and abduction of an 11-year-old girl. This dramatisation follows the campaign to prove his innocence: court appeals, journalism, and a key piece of DNA evidence. Chosen to open 2009's Sunday Theatre season the tele-movie was nominated for 10 Qantas Awards, and won five, including best drama and best actor (for Cohen Holloway's standout performance as Dougherty).

... it was a pleasure playing such a strong, focused woman who was driven by a sense of justice. I could relate to that passion. It was a fantastic role for me and I relished playing it.
– Jodie Rimmer on playing Donna Chisholm Another crime tale from Donna Malane Documentary about potential miscarriage of justice 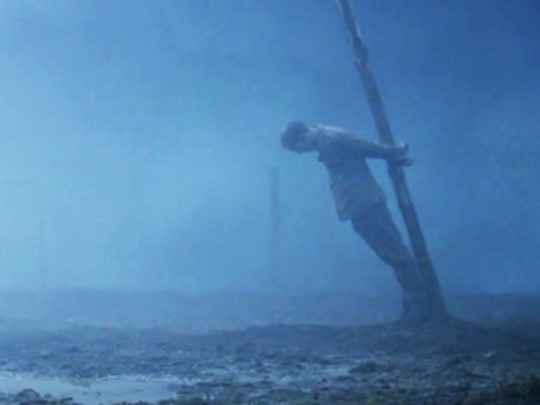 Another Lippy Pictures TV film based on a true story A doco co-directed by Paula Boock Another based on a true story from Lippy Pictures

Cohen Holloway in a comedic role

Another telefeature directed by Peter Burger An interview with actor Peter Elliott