Greg Heathcote is Managing Director of the New Zealand arm of Warner Brothers Television Production. He began his television career at 17, as a technical trainee at TVNZ. His career accelerated in the 1990s; he joined Touchdown/ Eyeworks Productions, and soon became a partner in the company. He has produced and/or directed a long list of high profile reality series, including The Block, The Chase and Celebrity Treasure Island.

The best advice I got was 'it’s called show business, not show art'. Greg Heathcote 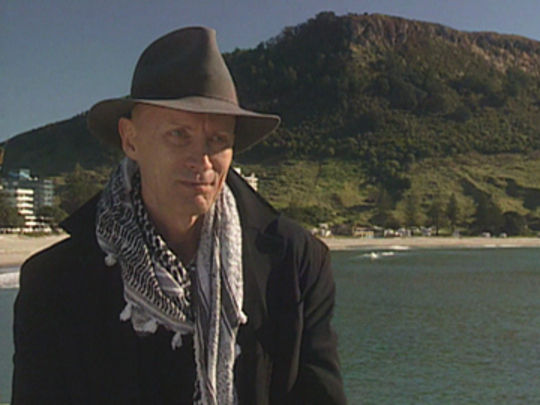