You might be well out in front, with a 10 second lead, and you start thinking about winning the race. I always swear at myself and say, 'don't think about those sort of things, just concentrate on what you’re doing!', otherwise you’re off … into the weeds.
– Dave McMillan A look at motor racing downunder in its golden era Another speedy Kiwi in the US A day in the life of Greg Murphy

Demo derby in the far north A need for speed tragedy Trailer for a film about another motor racing driver 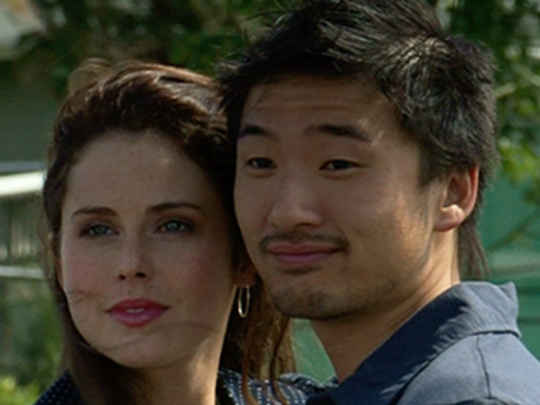 Ride With The Devil brings The Fast...