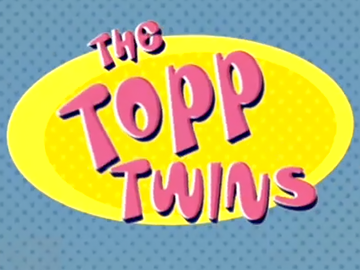 This Day debuted on Auckland screens in February, 1970. A regional news magazine programme, it went to air each weeknight at about 7:20pm - immediately after the recently introduced network news bulletin (in a controversial new 7pm timeslot). It provided coverage of local issues that had previously been covered by Town and Around. Viewers in Wellington saw Newsview and the South Island was served by The Mainland Touch. This Day staff included Rhys Jones, Craig Little, Karen Jackman, John Bowler, Ian Watkins and Hanafi Hayes. In 1974 it was retitled Look North.