In 2012 television pranksters and funny boys Jono Pryor and Ben Boyce remixed the best elements of their popular shows Pulp Sport and The Jono Project, to concoct Jono and Ben at Ten. Three's satirical news and entertainment series ran for seven seasons. Comedians Guy Williams, Rose Matafeo and Laura Daniel also featured. The series began life on a Friday night at 10pm, before moving to a Thursday 7:30pm slot in 2015 (when the title was shortened to Jono and Ben). Despite a fan petition to 'uncancel', the last episode aired on 15 November 2018. 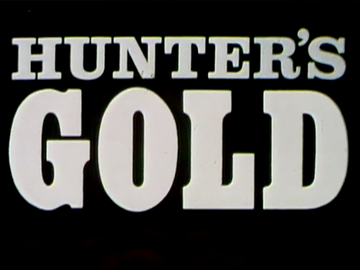