This live TV spectacular documents an 18 October 1981 Royal Variety performance in front of Queen Elizabeth and the Duke of Edinburgh. The many performers in Auckland's St James Theatre included Ray Columbus (in That's Country mode), Sir Howard Morrison and John Rowles. Dance is represented by Limbs and the Royal New Zealand Ballet, while McPhail and Gadsby and Billy T James deliver pre-PC gags. There’s a show stopping all-singing all-dancing finale — then what seems like the entire roster of Kiwi showbiz of the time lines up to greet the Queen, including Lynn of Tawa.

What a feast of entertainment we have for you tonight, featuring the country’s top talent, all here for a two hour spectacular in honour of Her Majesty the Queen and His Royal Highness, the Duke of Edinburgh.
– John Hayden, presenter

As: Lynn of Tawa 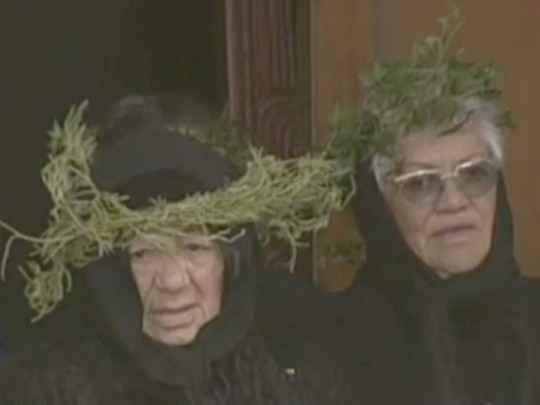